Open turf with clear span that can accommodate teams for training. The field can be utilized for fielding, team training, or games. Not sure how the space can accommodate your team? Contact us and we can assist you in setting up your practices in our facility.

Rentals are Monday-Friday 3pm-9pm, and 10am-6pm on the weekends. Rentals may be booked up to 7 days in advance. We offer regularly scheduled time for teams. Contact us for more info.

Adam has been in the lacrosse world for over 20 years. Adam played at Michigan State University and continued his career on the USA West Team. After his commitment to the USA West team, he coached at NCAA Division 2 Merrimack College in North Andover, MA and then University of Detroit Jesuit in Michigan. Now that he is living in Georgia, he has been heavily involved in growing the game locally. Adam coached with the Parks and Rec Department for the past 8 seasons, started the Cherokee Jr Warriors Lacrosse Program last year and also coached them to an undefeated season (9-0). Adam is the Director of Cherokee Xtreme Summer Travel Lacrosse, Head Coach with 3d Lacrosse (Nationally run organization) and also the Founder/Director of Boys at Summit Lacrosse Academy Adam also works with the two local professional sports teams (Atlanta Blaze and Georgia Swarm) on camps, clinics, ticket packages, etc.

Please fill out the form below to request a lesson. 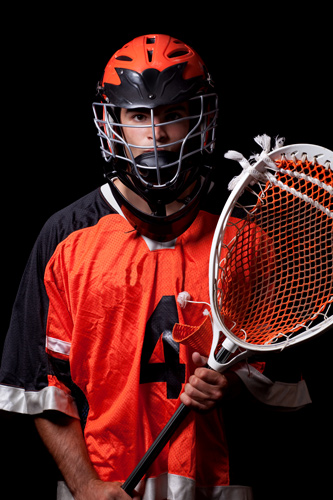 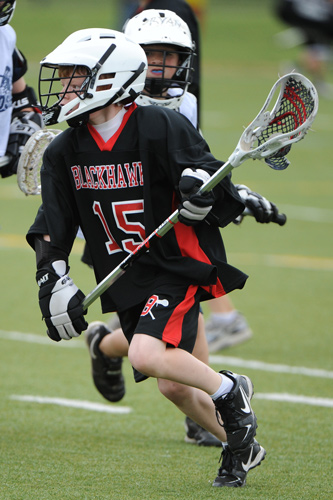 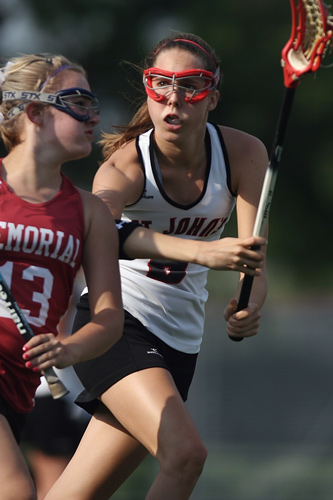