Cages may be rented Monday-Friday 3pm-9pm, and 10am-6pm on the weekends. Cages may be booked up to 7 days in advance. We offer regularly scheduled cage time for teams. Contact us for more info. 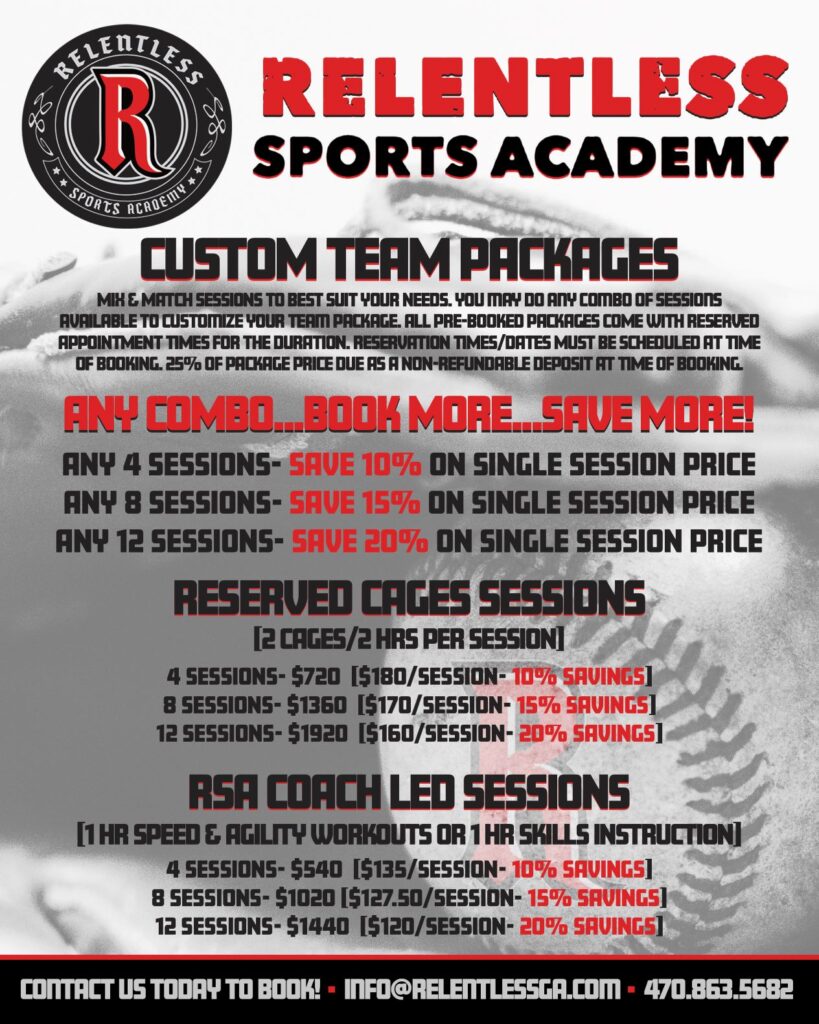 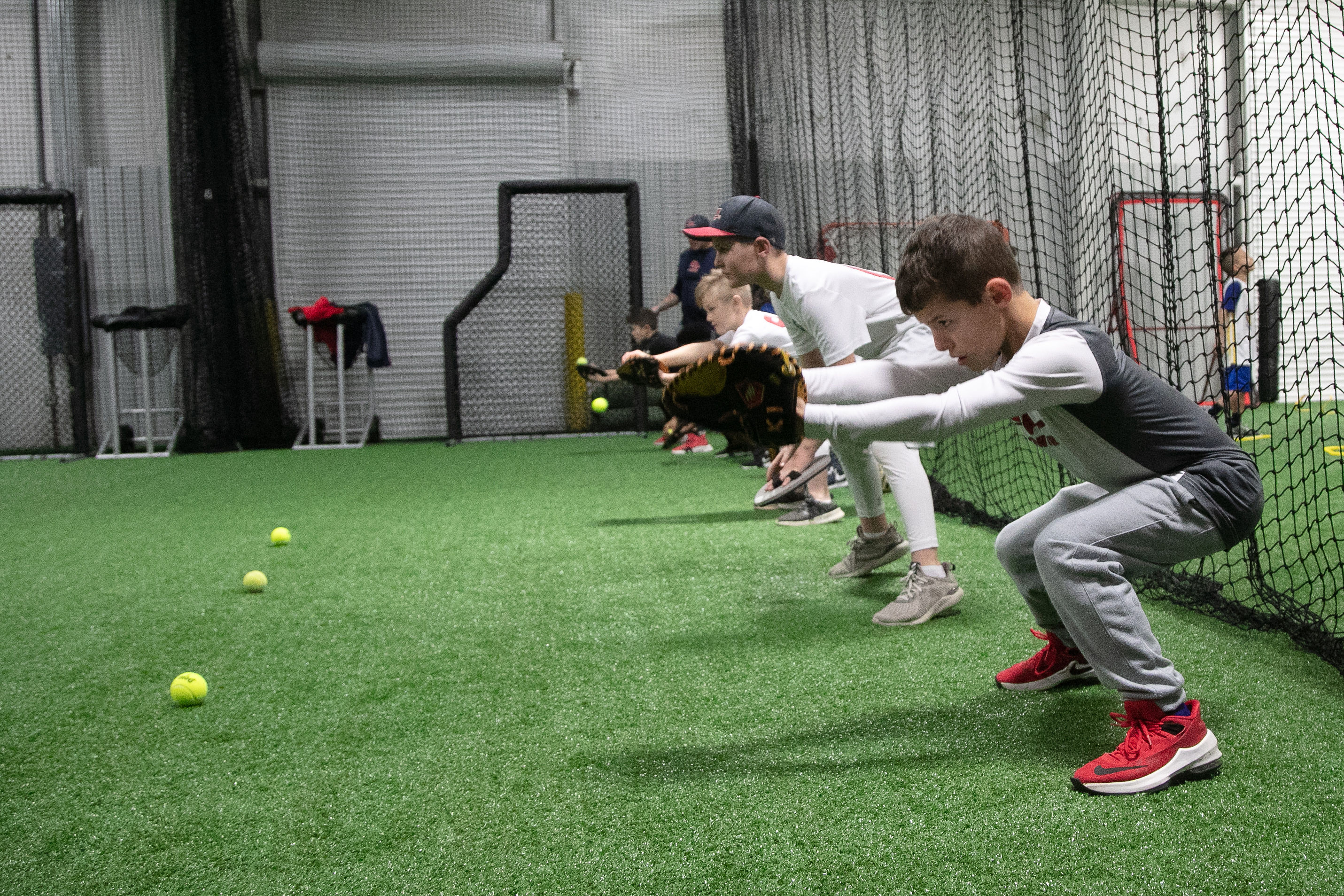 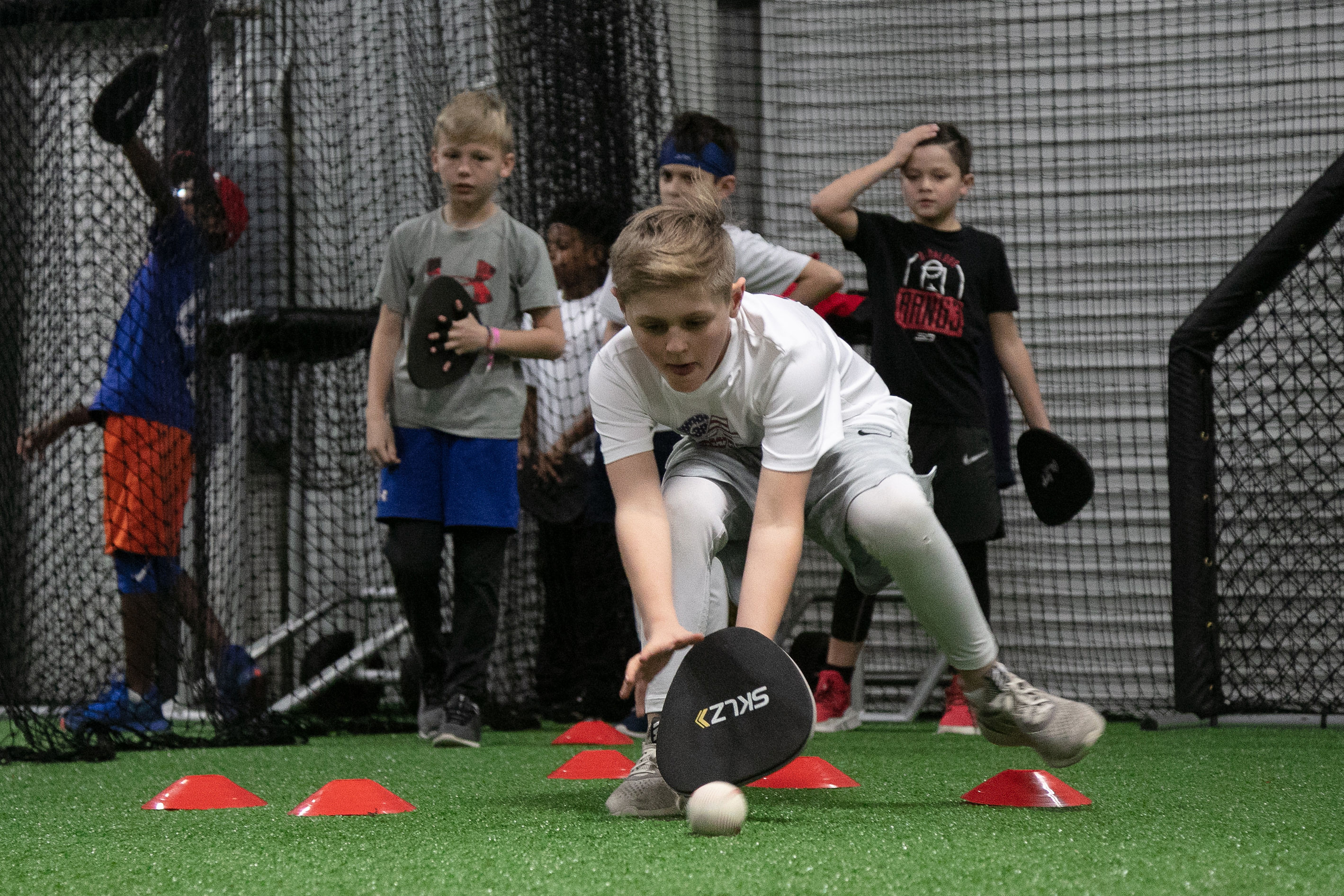 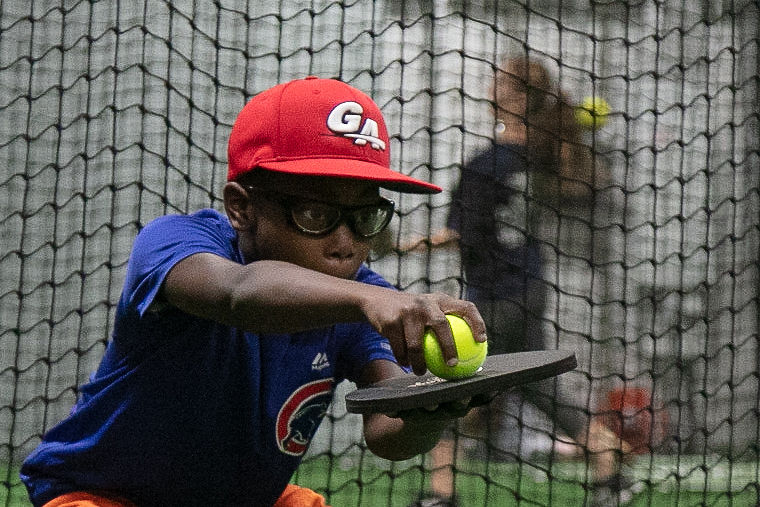 Coach Stephen Flake grew up in Marietta, GA and played high school baseball at McEachern High School, where he graduated in 2002. In 2001, Flake was Marietta Daily Journal Pitcher of the Year. In College, Flake attend North Georgia College and State University and SPSU where he complied a 37-15 record. He holds 12 career and single season records in college ,for wins, strikeouts, ERA, starts and innings pitched. In 2007 Flake was Drafted by the Florida Marlins where he played one season with the Marlins compiling a 2-1 record with a 1.71 ERA. Stephen played an additional 5 years in the Frontier League. He has a desire and passion like no other to work with young athletes and take their game to the next level. Stephen is available for private and group lessons.

Coach Austin Smith specializes in baseball performance and private instruction. With his countless hours of experience at every level, Coach Austin is able to strategically articulate every phase of the game to any athlete no matter age. From Pitching, Hitting, Catching, Fielding, and Base running, Coach Austin has an immense  amount of knowledge that he is eager to share with his clients. In high school, Coach Austin was named First Team All-Region and All-County, as well as, being named MVP his senior year at Creekview High School. He later went on to play collegiate baseball at Georgia Highlands and West Georgia Tech. Coach Austin has 4 years of coaching experience with teams as well; he is currently the head coach of the RSA Baseball 14U team. Coach Austin is eager and excited to work with any athlete at any level!

Coach Todd Kirby has been a baseball instructor since 2012.  He has coached travel baseball and youth football for many years.  Coach Todd teaches baseball hitting, and specializes in pitching for athletes in middle school through college ages.  He has two sons that play baseball and football at Etowah High School.  Coach Todd's baseball career:

2013 inducted into KSU Hall of Fame

Please fill out the form below to request a lesson. 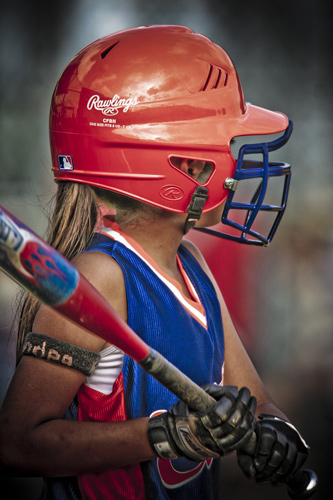 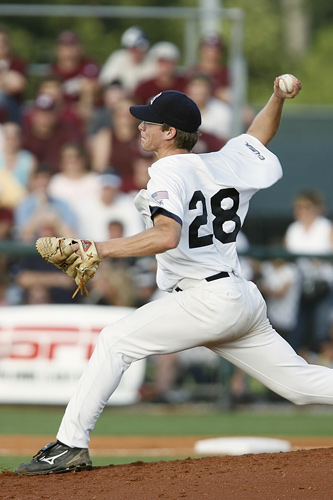 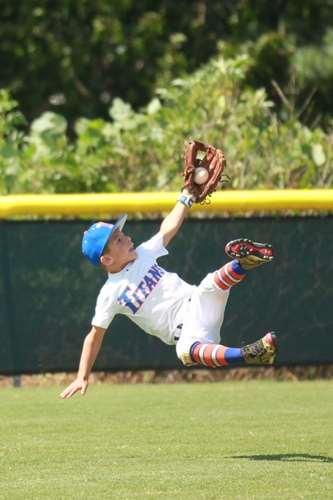